I want the killing to stop!

The Power of the Spoken Word

Language can be such fun!
A few days ago I was left a copy of our local newspaper, and was reading the classifieds (the only pages worth reading) when I came across the following under a section entitled “Livestock and Poultry”:

I was delighted and hooted merrily. But it got me thinking about language, about communication, about words. After all, I’m supposed to be a writer and this is all a part of my craft. I realised that, certainly in this part of the world, it is all about what is familiar. I don’t know about you, but I tend to link strange words or ideas in order to remember them and I guess this is what has happened here: sows and boars are not familiar words, but everyone knows what a saw is, and boers? Well, in this part of the world we know all about them!

For those uninitiated, boer is the Afrikaans word for farmer, but in the apartheid years the word took on a different connotation, describing a race of people who were to be feared, and yes, hated. The boer was the nationalist, the hater of blacks, the representatives of the apartheid regime.

On the flip side, the word is also an acknowledgement of the root characteristic of the Afrikaner people, tough, hardy folk of the land. In the light of this, is a boar so different to a boer? Boer is a word that is familiar, and so it is easy to substitute it for boar.

Another gem much flaunted in this country is the word “temporal” which is consistently used instead of “temporary”. The latest one is a sign saying: “Beware! Temporal exit!” outside and enormous building site. I have visions of lines of tipper trucks heading into outer space through some eternal portal, and wonder if they are off to prepared the highway for the rest of us mortals who, for now at least, are earthbound.

Which brings me to my favourite sign of all: 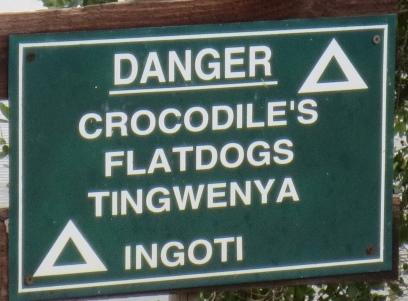 It gives me such pleasure to know the crocodile has a flatdog! 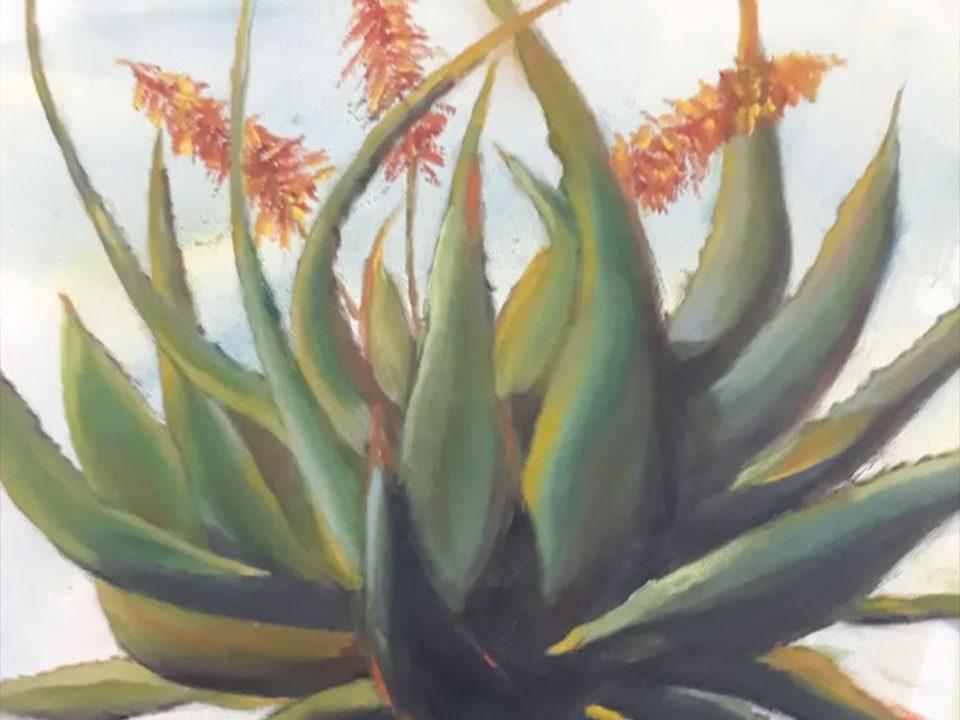