Hi and welcome to my site.

I was born in southern Africa, in one of the smallest countries, Swaziland. If you want to learn more about it, check the page on Eswatini.

I went to three schools: Piggs Peak Primary, St Mark’s Primary both in Swaziland, and St Mary’s DSG in Pretoria.

Thereafter a pot pourri of life education, from local design at Swazi Flame to a secretary in the programme office the South African Broadcasting Service.

Along the way managed an ATCL in speech and drama with Benedicta Bonaccorsi in Johannesburg, learnt about the history of literature from the indomitable Howard Thomas, mime from the inimitable Richard Daneel, then home to the press room of the Swaziland Broadcasting Service for on the hop training. 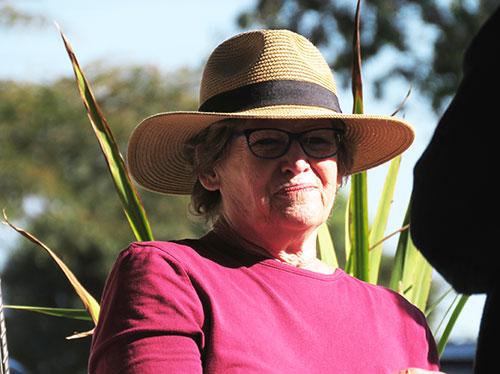 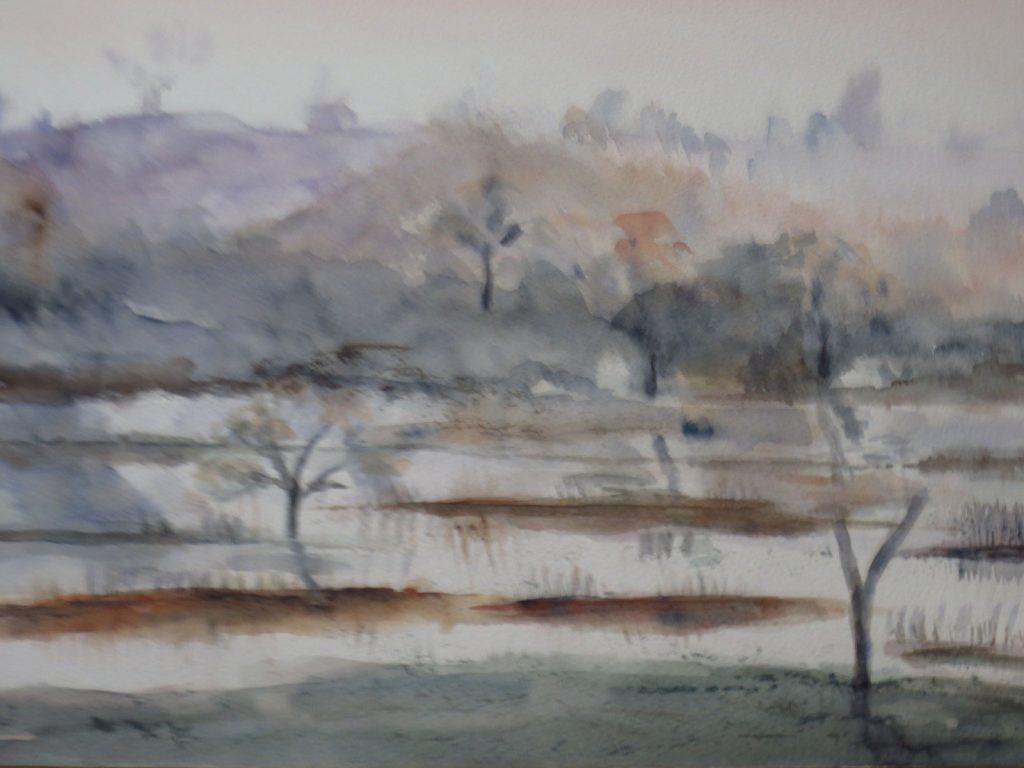 From radio, to television, to print media, to giving it all up to pander to the husband of the day, raise two gorgeous sons, until 2012 when I fled the mundane to start writing seriously.

In 2014 joined a painting group and found a new creative outlet. Best unwind being covered in paint, or charcoal, and watch what emerges on the page or canvas in front of me.

I’m a Christian. Tried hard not to be, but God had other plans. Committed to following Jesus Christ in 1979. Baptised in the Holy Spirit six months later. Been an interesting journey and on the biblical 40 years am excited about what lies ahead.ian walk, my journey through the landmines of abuse and witchcraft and good and evil

Horses. I no longer ride but am involved with the sport. Politics fascinate me, intrigue me and frequently disgust me. Nature is my go to chill place to recharge batteries and get over humanity. My two great loves: Beach – Mozambique destination of choice. 2000kms of relatively unspoilt beaches, pristine dune forests, healing ambience, fishing, walking, swimming, snorkelling, diving – paradise.
Bush – Kruger National Park the great leveller and author of multitudes of wonders over the years. More recently Botswana. The thrill and terror of no fences, uniting in oneness with the wild, still a mouth drying wonder. Love dawn and dusk. Many, many pictures of God’s masterpieces at the beginning and end of each day.

Swaziland. Recently renamed Eswatini – the land of the Swazi.

A tiny kingdom sandwiched between South Africa and Mozambique.

The entire country of 17364 square kilometres can be covered in a day. North to south is 200 km, or 120 miles, and 130 kms east to west or 80 miles. A little country that packs a whack, from breath taking mountain ranges in the northwest, to verdant valleys in the middle veld, hot bushveld watched over and separated from Mozambique by the Lobamba mountains to the west.

Good grade cotton, supplying factories, until China made it impossible to continue.

Six game parks ensure the continuation of its natural heritage.

One of three British Protectorates, the kingdom was granted independence in 1968. A small of neutrality in the wars of liberation that went on all around giving refuge to Mozambicans from the east, and South Africans from the west, hosting more people than its own population under the guidance of King Sobhuza 11.

Now ruled by King Mswati III and his mother, Queen Regent Ntombi. A guise of democracy to appease trading partners. 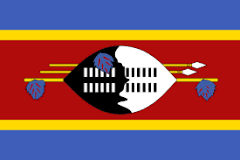 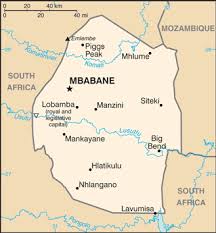