A Flight of Whimsy …

On the Move, Swazi Style!

I have just been to Cape Town for a wonderful week of bonding with my grandchildren. Their parents, too!

One of the boons of travelling from a place like Swaziland is the time you spend waiting for flights, or busses, and then the journey itself – great downtime to catch up on all those books that I never quite get to grips with at home.

This week was no exception, and I devoured two!

The first, The Secret of Eleanor Cobham, a fascinating historical  tale by Tony Riches, set in England and Wales in the mid 1400’s. Told in the first person, in the form of diary entries, it tells of intrigue in the royal courts of long ago, and swift retribution if you crossed one more powerful than you. There is interesting insight into the power of superstition, accusations of witchery often bringing better judgements for the accusers at times, than hard evidence of wrongdoing. The book is well-researched, bringing alive how people lived in that era, how they thought, and how they fought.

Strange that all these centuries later, similar happenings are taking place in this little Kingdom somewhere in the southern part of Africa. Political jostling, hunger for power and riches, scant regard for reason or law, and suddenly you are watching a drama that is playing out in real time. Two high court judges,  the registrar of the same court, the Minister, now erstwhile, of Justice, all in jail on charges of corruption, accused of criminal malfeasance. The Chief Justice, who should be with the quartet, has barricaded himself in his house. In retaliation he has had his water and electricity cut off. I cannot help wonder how clean the hands are of those who bring the charges.

I digress. The second book I found at the airport, The Edge of the Water by one of my favourite authors, Elizabeth George, she of Inspector Lynley fame. I love her writing – she takes you into the world of the tale from the first word, and doesn’t let go of you until the final sigh of satisfaction as you reach The End. This is her first young adult novel, which I, as an old adult, thoroughly enjoyed.

Tony Riches is an “indie” author – he publishes himself on Amazon, and has learnt how to market himself and his books. Elizabeth George is published by Hodder, once Hodder and Stoughton. Without in any way disparaging Tony’s book, which I enjoyed immensely, there is a polish to Elizabeth George’s book. Is it because she is a great writer, is it that she is more experienced, or is it because she has the benefits of a team provided by her publisher: A full time editor, graphic artists to design her covers, a distribution team, marketers, funds for research?

As an independent author and publisher, you have to do everything yourself: find and pay for a professional editor, establish an author platform through which you market yourself and your wares, keep tabs on what is selling, where is the best place to market your book, figure out distribution deals, the list seems endless at times. But if you believe in your craft, you have no choice, but to jump through the maze of hoops in order to get your book into the hands of the people you have written it for.

I admire every single Indie author out there – it takes courage, commitment and determination, and I think that publishing houses are poorer for their inability to accommodate all the talent that is manifesting throughout the world. 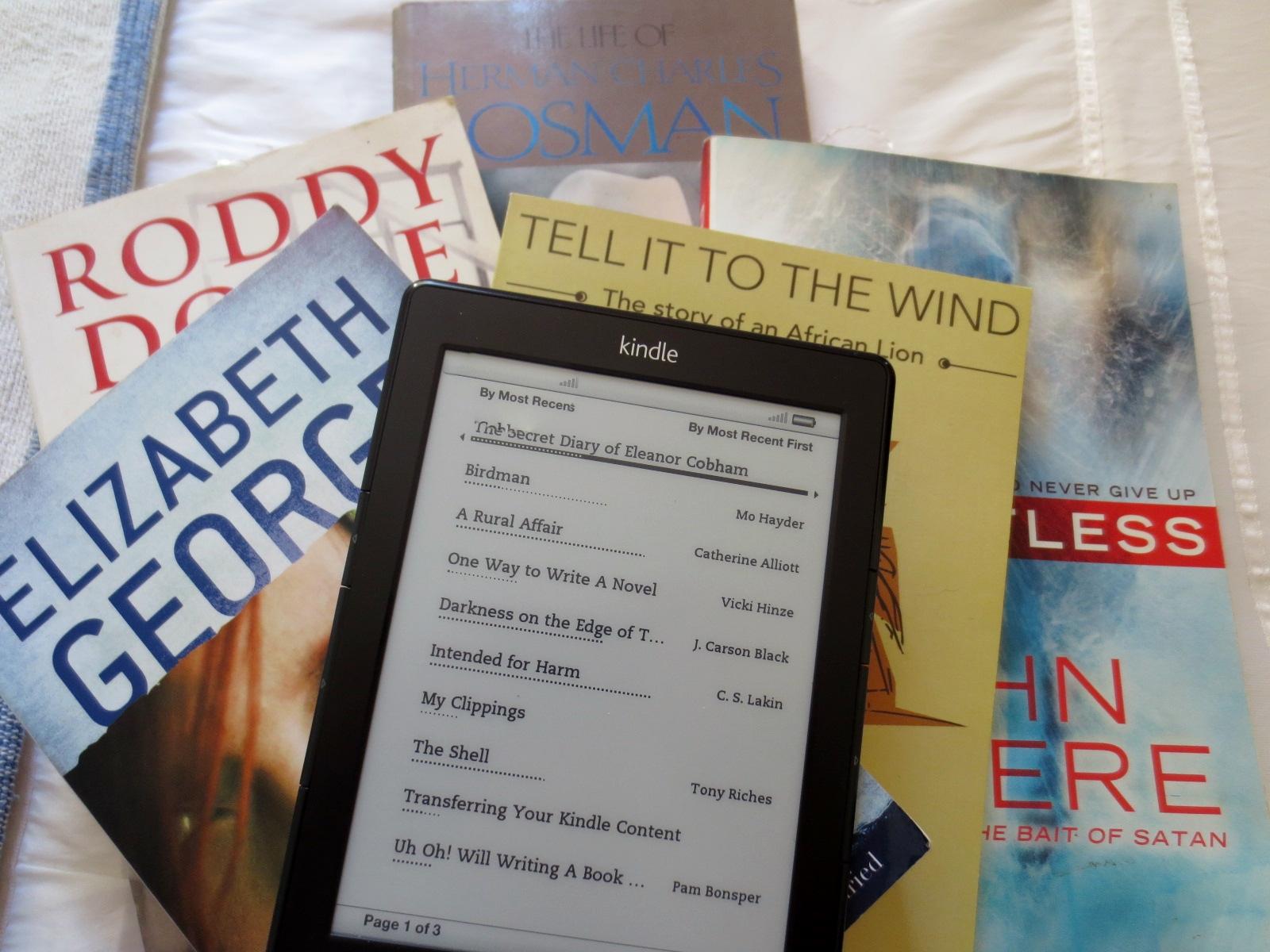