The Death of a Woman

A Flight of Whimsy …

In a world of constant killing, the report that an Afghan woman has been beaten to death by a mob causes only a momentary flicker of interest for most people, inured to the dismal lot of women in lands where men presume to dictate their values to the rest of the world.

A CNN report states that 16 police officers, among others, have been arrested, and the crime is being investigated. My immediate reaction is to rejoice: at last! A government has stood against a crime committed against a woman. But then a little voice nags in my ear: what of the man who caused all of this? Why is there no mention of his arrest? The man lied. Quite simply lied, and this is acknowledged by the officials in charge of the case. Lied to protect himself. And knowing his followers as he did, he used their fervour to do the deed for him. In my view, he is at least as guilty, as those whose fists flailed at her unprotected body, and those who stood dispassionately aside. Or were they fearful of the man’s power?

I caught the end of one report coming out of Afghanistan that, whilst decrying the crime, an official hastily added that the woman had also been wrong. So two wrongs make a right, do they? Is that the reasoning of Boko Haran as they kidnap another 400 women and children in northern Nigeria in retaliation for the stand that is being taken against them by countries who still have integrity.

But I don’t want to begin a tirade against men, be they of the cloth or otherwise. I have no argument against the male of the species in general, only that minority whose insecurity manifests in violence.

My mission is to address those women, downtrodden and forgotten, to reassure them of their value regardless of the society in which they live.

There is a story in the bible, found in Judges 13, that I found interesting, especially as it pertains to women. The words that caught my eye are found in verse two:

Now there was a certain man from Zorah, of the family of the Danites, whose name was Manoah, and his wife was barren and had no children.

We never do find out the name of Manoah’s wife, she is simply referred to as “the woman” throughout the story. But God knew who she was, and He heard the cry of her heart. She was visited by an angel and told that she would have a child, a special child. She told her husband – I can imagine her excitement. I can also sense the familiar despair as he was unable to believe her, and sought his own confirmation. Again, the Lord heard his request, and sent the Angel once more to confirm the woman’s words to her husband. In time the child was born to Manoah and his wife.

Manoah’s wife, she whose name we do not know, was the mother of Samson, that giant pain in the neck to the Philistines.

Take heart, lonely women, scared women, women who feel worthless, there is One who knows your name, who loves you, who cries with you, who longs to enfold you in His arms, and take all your pain away. One day, His peace will reign. 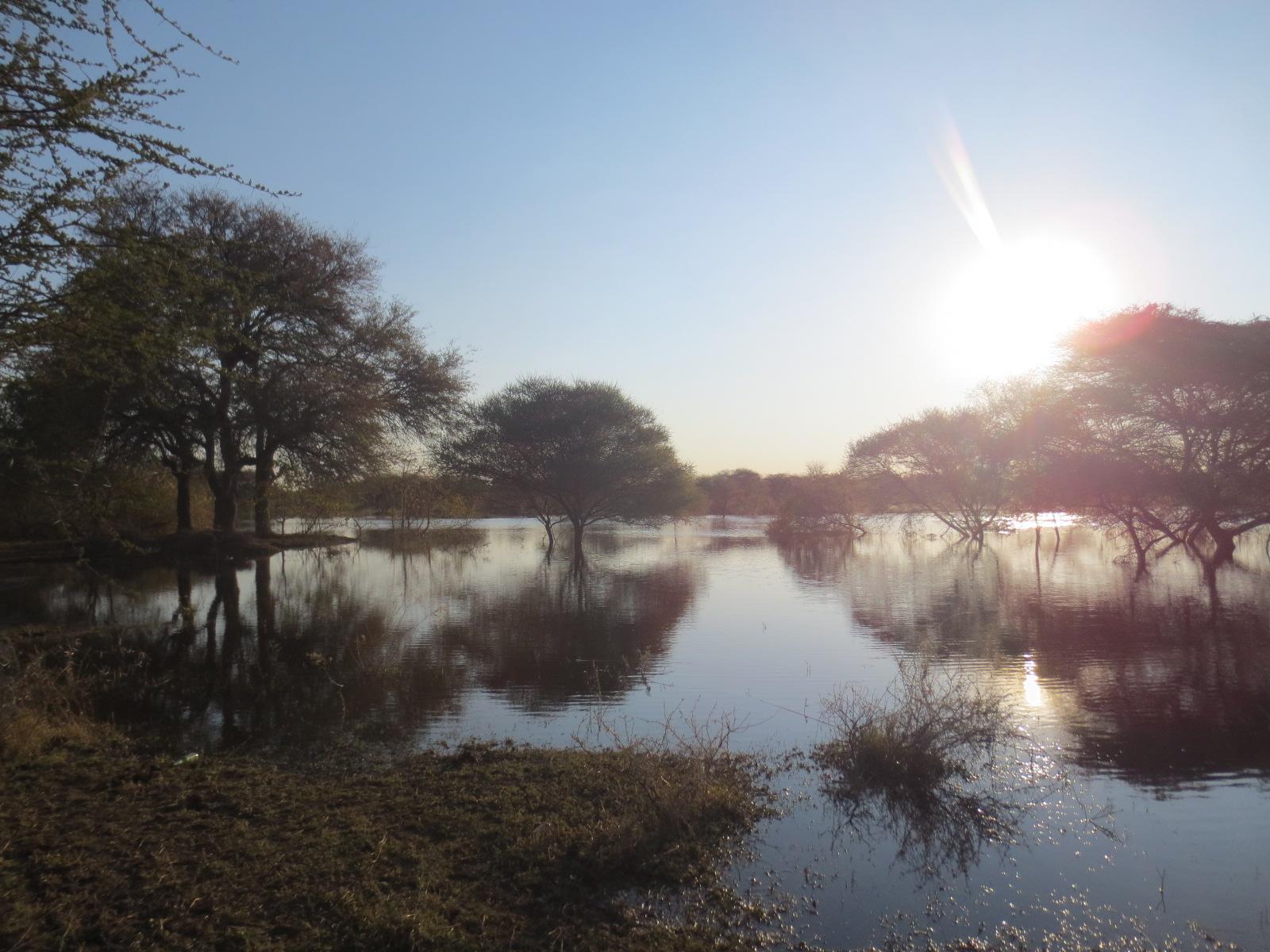